Aristotle noted, “Man is by nature a political animal.” Plato stated, “One of the penalties of refusing to participate in politics is that you end up being governed by your inferiors.” A constant theme of my coaching the past 20 years has been clients’ resistance to engage in “Office Politics” on essentially moral, ethical or other philosophical grounds. Regularly, I find myself explaining this supposed “political abstinence” is only a self delusion, and that everyone plays politics whether they want to or not. Previously, I’ve espoused the value of “true grit”, but hard work will always be subject to your ability to play politics as a senior leader. Your ability to proactively and constructively engage in work politics will determine how high you climb the corporate ladder as an employee, and aspiring leader. It will also determine how supportive and productive your business ecosystem is as an entrepreneur, business owner or business leader.

As far as I see it there are ostensibly three types of politics – Dirty, Stupid and Smart. “Dirty Politics” is the meaning most people commonly associate with the generic term “Politics”. It reflects the kind of politics that people refer to when they say things like, “I don’t like office politics”, “I don’t engage in office politics” or “I don’t like to play the game”. Dirty Politics refers to politics where people are purely self-serving at the expense of others, and at the expense of good business. Dirty politics can destroy the best resources, best cultures and best teams, whilst limiting success. Dirty politics is playing the game selfishly. Stupid Politics is simply sticking your head in the sand and denying that politics exists. It’s thinking that office politics don’t effect you, or that you don’t need to play them. Stupid Politics is playing the game badly. Smart Politics on the other hand is the politics that facilitates productive relationships. It can overcome a shortfall in resources, people & products, and creates success. Smart politics is playing the game well. As a businessman (using the term ubiquitously), it’s fundamental and mature that you acknowledge Aristole’s point – when you get two or more people, you get politics – so it’s unavoidable, and it’s important you know how to navigate them. Subsequently Plato’s point also holds true – it’s immature, naive and self-sabotaging to think you can avoid politics. To this end, you can work as hard as you like, but if someone is working politically against you, and you think you’re not “playing the game” – then you’ll lose. The question IS NOT whether you are “playing the game”, IT IS whether you are “playing it selfishly”, “playing it badly” or “playing it well”. My own sense of ethics and values means I promote the idea of “playing it well”, which fortunately also speaks to the needs of my clients. Obviously, many alternatively choose to play it selfishly or badly – both of which I do not advocate. Ferris et al in 2005 examined the nature, impact and inventory for office politics. They concluded four key components will determine your success in the political work environment: Unsurprisingly this inventory of Political Skills maps neatly to Daniel Goleman’s work around EQ, Social Intelligence & Empathy.

In summary EQ has the primary components of:

Social Intelligence has the primary components of:

Empathy has three key components of:

These theoretical frameworks are both clever and helpful, but when it comes to politics you need more that a set of Emotional & Social skills – you need a practical and effective strategy, process & method. So how do your bring them altogether? Over the past few years I’ve noted and developed a 6-Step political playbook which I call “SMART Politics”. It’s designed to help guide my clients through the tricky and unavoidable political work landscape. It assumes that their intentions are honourable and designed for the betterment of themselves, others and the entire organisation. In my experience this assumption holds true for most people, but not all. It also provides a vehicle for you to apply the learnings and insights of both Ferris et al and Daniel Goleman. 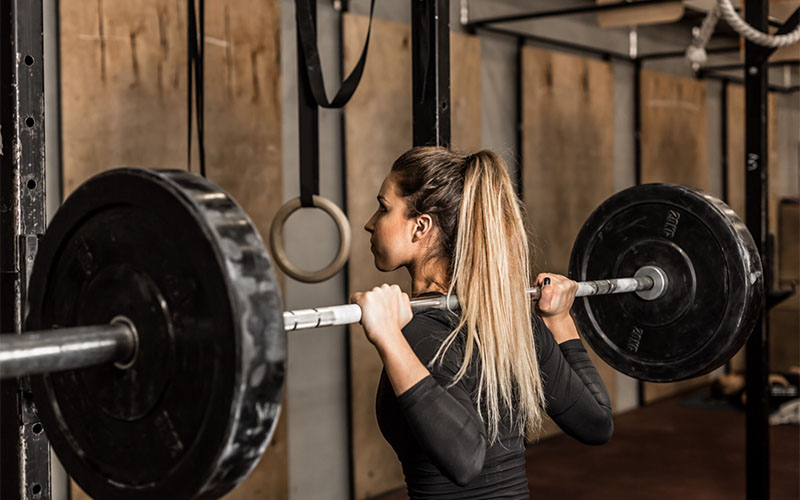 Find Out Your Strengths in 5 mins
No. Thanks