Noble, graceful and powerful, the Lion is universally seen as a symbol of leadership. The Lion is the only social cat living in prides with up to 40 members, and has the notable feature of being representative of both masculine and feminine traits. The term “feline” is particularly associated with female characteristics, yet a Lion is also strongly representative of male physical prowess and power. Without strong relationships, supreme teamwork and a clear territory of dominance, Lions do not survive. This is true of any leader.

Being a Lion, and a part of a Lion pride, means living within the ultimate “life and death” high performance environment. Given the stakes, the leadership and performance of the pride could not be more crucial.

Given Jamie’s coaching is primarily focused on LEADERSHIP + PERFORMANCE WITH POWER GRACE & GRIT, the Lion perfectly embodies this concept.

Jamie has a strong commitment to preserving the natural ecosystem.

As such, Jamie encourages you to sponsor a Lion in Africa.

Through the World Wild Life Fund you can help lead the world in saving our lions by directly adopting one.

Save a Lion From only $6 per month 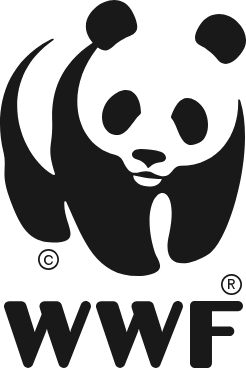